What things look like in the rest of the world

No country has yet constructed a final repository for spent nuclear fuel. Finland, Sweden and France are the countries in which this process is most advanced.

Many countries have complete systems for the disposal of low and intermediate level waste. Many countries are also planning geological final repositories for spent nuclear fuel and high level waste. Technologically the solutions are similar but vary to some extent depending on what kind of rock can be used: bedrock (known as crystalline rock) or clay or salt deposits.

In a number of places the process has, however, slowed down. The reason is often that this is a difficult question politically and socially and reactions are encountered in neighbouring communities. The technology exists but not the dialogue that is needed to obtain the acceptance.

No solution in the USA

In the USA there is a final repository for long-lived waste from military operations in New Mexico. But the advanced plans for a final repository at Yucca Mountain were put on hold some years ago. An independent committee has examined the question again but still no solution has been found.

In a major nuclear power country like France the issue has been complex as well. Here the main approach is to reprocess spent nuclear fuel. But a geological final repository is needed to deal with both spent nuclear fuel and the highly radioactive residue from reprocessing. The government-owned radioactive waste management agency Andra hopes to be able to apply for a permit to construct one in a clay deposit in the Meuse district.

Finland could be first

Finland may become the first country to construct a final repository for spent nuclear fuel . Finland intends to use the same method as Sweden, copper canisters surrounded by bentonite clay in a repository 500 metres deep in bedrock. Construction of a trial plant, Onkalo in Olkiluoto in the municipality of Eurajoki, began several years ago. In 2012 an application was submitted for a permit to extend Onkalo to become a final repository for spent nuclear fuel in the future. Following a positive recommendation from the Finnish Radiation Safety Authority STUK , the Finnish Government in 2015 decided to approve Posiva’s application.

As Sweden is at the forefront, our programme has attracted great attention. SKB in Sweden has particularly close collaboration with our sister organisation in Finland, Posiva. We also cooperate extensively with several other countries and their respective organisations. Exchanging research findings is part of this collaboration, as is the exchange of technology and experiences.

Print
Did you know? 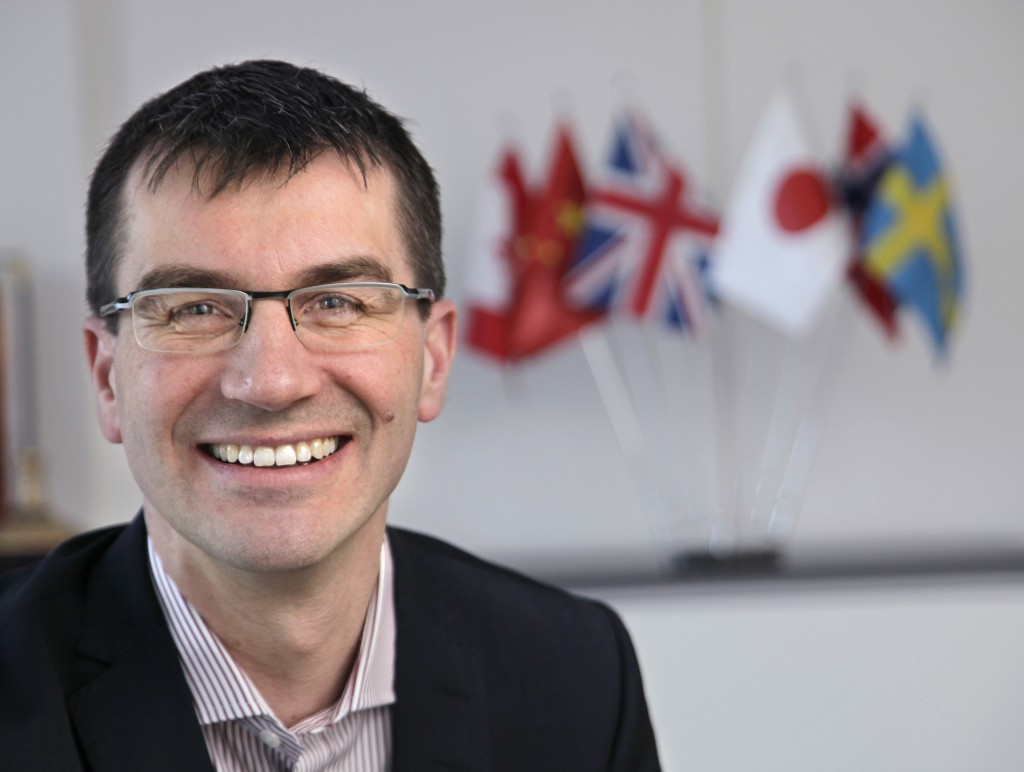 SKB International is a wholly owned subsidiary of SKB. It works on a commercial basis and offers its international clients all the expertise and experience that SKB has acquired in its programme. The subsidiary undertakes assignments in other countries to increase safety and reduce environmental risks in the management and storage of radioactive waste and spent nuclear fuel.