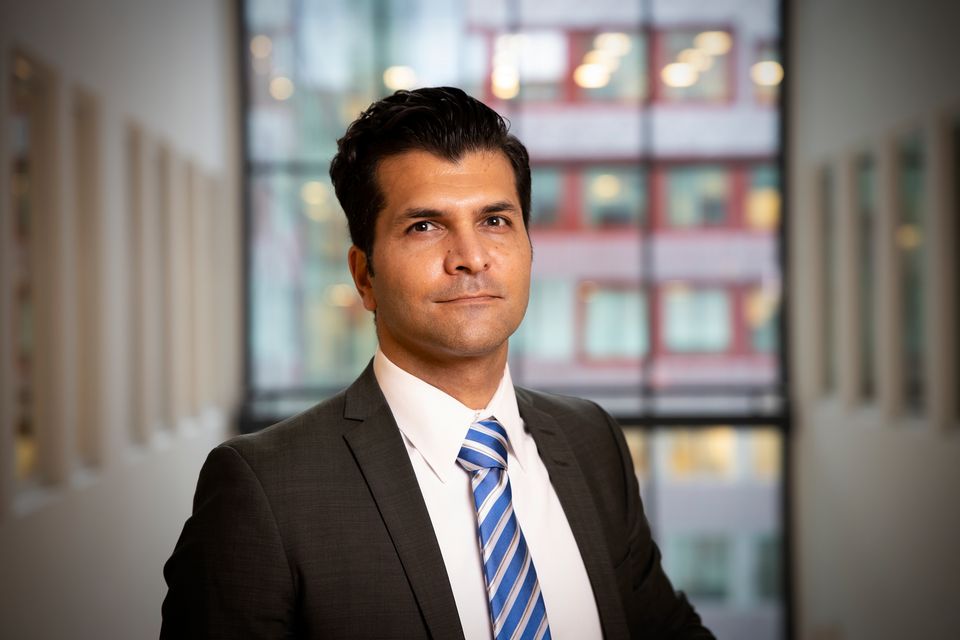 There is nothing restricting the Government from granting a licence for the final repository as determined following a referral procedure in which the Swedish Radiation Safety Authority (SSM) and the Swedish National Council for Nuclear Waste answered questions posed by the Government regarding two studies and SKB’s research experiment LOT.

— The Swedish Radiation Safety Authority is of the opinion that the Government can now make a decision on whether or not to grant a licence for the final repository. The Swedish National Council for Nuclear Waste wants to see further research after the decision, research that is already included in the SKB research programme already approved by the Government in 2019, says SKB’s CEO Johan Dasht.

— This means that the Government now has all the data required to make a decision on a final solution for Sweden’s spent nuclear fuel.

It was in August that the Government separated out SKB’s application for a coherent final repository system. They granted the authority to increase storage capacity of spent nuclear fuel in the interim storage facility in Oskarshamn, but pushed the decision on the final repository and the encapsulation plant into the future. This was done in spite of the fact that SKB’s final repository method was reviewed in a licensing process under way since 2011 and was recommended by expert authority SSM. Instead, the Government informed that they would send a new referral to the Swedish National Council for Nuclear Waste and SSM to obtain guidance on a scientific article on copper corrosion and a master’s thesis on strain ageing of nodular cast iron.

In its referral statement, SSM states that the Authority finds no reason to change its previous assessment in support of SKB’s application for the final repository. Nor does the Authority see that any further reporting on the LOT experiments is necessary, which was an additional question in the Government’s referral.

The Swedish National Council for Nuclear Waste has expressed that the Government should make a decision on permissibility that requires SKB to continue to conduct research in specific areas, such as regarding the cast iron insert that will line the copper canisters in the final repository. The Council’s own expert, Hannu Hänninnen, recently reported in an interview with the media that there is nothing that can thwart the plans for final disposal in Sweden. Instead, the Council highlights other issues concerning the properties of the insert, issues that have already been assessed by SSM in the licensing process or that are covered in SKB’s RD&D research programme, already approved by the Government.

— SKB has been conducting research for more than forty years, with a high international standard. There is great interest in our results and our expertise is being sold to other countries. We will continue to conduct research on the referral issues, amongst other areas. New results will be included in future safety analysis reports, as dictated by the Act on Nuclear Activities regarding continued intermittent licensing. SKB’s research and development is reported every three years and then approved by the Government, says Johan Dasht.

The Swedish National Council for Nuclear Waste also suggests in its referral response that the Government may divide the decision on permissibility into two parts under the Swedish Environmental Code, but that such a division is neither reasonable nor legally feasible. The intermittent licensing process is carried out in line with the framework of the Act on Nuclear Activities.

After the Government has issued the licence, SSM will evaluate and review the final repository in a series of new steps. To be in compliance with the Act on Nuclear Activities, the expert authority must, at a later stage, approve both trial operation and regular operation of the facility, as well as decommissioning and closure.

— The review process does not end with the Government’s decision, but it is necessary for us to move forward. This process has been at a standstill for far too long and SSM has been able to promote our application several times. Now the Government has to take its share of the responsibility. Sweden needs to manage the waste that already exists, says Johan Dasht.