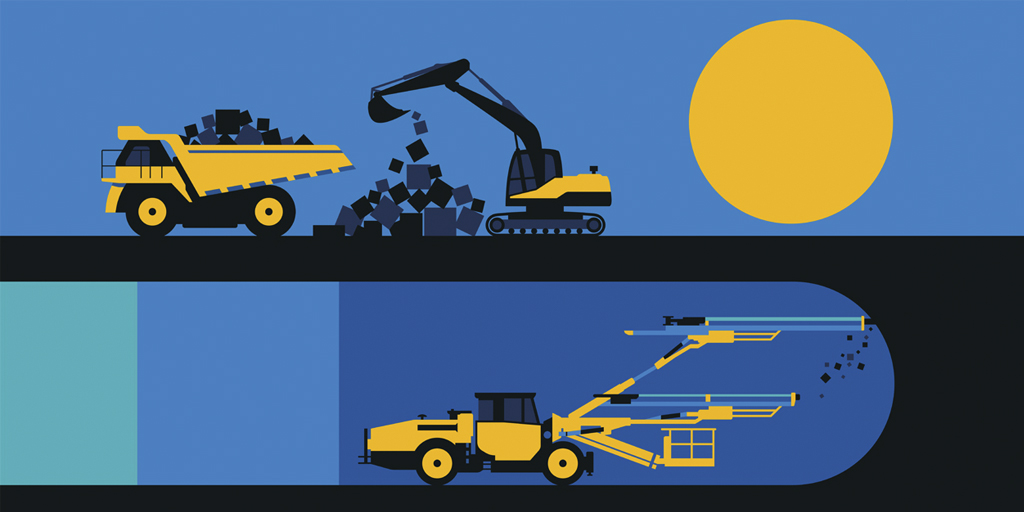 Östhammar Municipality agrees to the establishment of a final repository for spent nuclear fuel in Forsmark. It is clear after tonight’s vote in the municipal council.

– It is very gratifying indeed that Östhammar Municipality has made this historic decision. This is absolutely crucial for making it possible for Sweden to take the final responsibility for the radioactive waste produced by our generation, says Johan Dasht, SKB’s CEO.

With this decision from Östhammar Municipality, the basis for a government decision is now in place. The Swedish Radiation Safety Authority has already given a favourable opinion of SKB’s application and in the licensing under the Environmental Code, SKB has submitted the requested supplements. Oskarshamn Municipality has agreed to the establishment of the encapsulation plant that is also a part of SKB’s final repository system.

– After 40 years of research and development, the matter of final disposal is now fully investigated and it is up to the Government to take a decision. We look forward to receiving an answer as soon as possible, says Johan Dasht.

– The Government’s decision will be the starting point for one of Sweden’s largest and most important environmental protection projects and triggers investments of around SEK 19 billion, which will create about 1,500 employment opportunities.