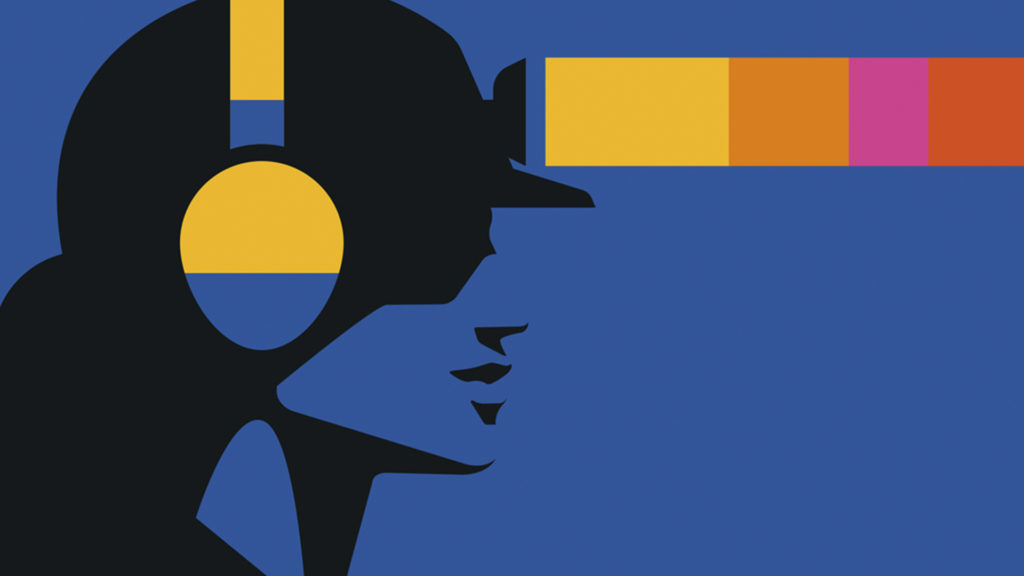 In an extra meeting last night, Östhammar Municipal Council by a convincing majority voted “Yes” to a spent fuel repository in Forsmark. It is a historic decision. Now it is up to the Government to make the final decision in the matter of the final repository.

– It is very gratifying indeed that Östhammar Municipality has made this historic decision. This is absolutely crucial for making it possible for Sweden to take final responsibility for the radioactive waste produced by our generation, says Johan Dasht, SKB’s CEO.

The final repository for radioactive waste will be one of the largest infrastructure projects carried out in Sweden. It will also be one of the country’s largest environmental protection projects. In terms of investments, it involves around SEK 19 billion, which is expected to create about 1,500 employment opportunities.

SKB selected Forsmark as the site for the final repository for spent nuclear fuel in 2009. Two years later, in 2011, the licence applications were submitted to the Swedish Radiation Safety Authority, SSM, and the Land and Environment Court, MMD, for review. The applications were reviewed by independent experts at the regulatory authorities and by several reviewing bodies. An international expert group also commented on the long-term safety, at the request of the State.

After several referral rounds, SSM recommended the approval of SKB’s application in January 2017. In the autumn of the same year, a main hearing was held in the matter under the Environmental Code. MMD was positive in several important respects, for example regarding the issues relating to the site Forsmark, the rock, the buffer, the environmental impact statement and the facilities in Oskarshamn, but it requested supplementary information on the copper canisters. SKB submitted this information to the Government in April 2019.

With this decision from Östhammar Municipality and Oskarshamn Municipality’s previous decision to agree to the establishment of the encapsulation plant, the basis for a Government decision on the matter is now in place.

When the Government has made its decision, the matter is returned to SSM and MMD that will stipulate conditions for the facilities. SKB plans to start the construction in the mid 2020s and estimates that it will take around ten years to complete it.

The fact that a licence has been granted does not mean that the process is concluded. When it comes to nuclear facilities, there are a large number of checkpoints along the way. Among other things, additional licences from the Swedish Radiation Safety Authority are required in order to begin the construction phase, for trial operation, for regular operation and finally for the decommissioning and closure of the facilities.