Today, the 27th of January 2022, the Swedish Government decided to allow SKB to build a final repository for spent nuclear fuel in Forsmark in Östhammar Municipality and an encapsulation plant in Oskarshamn. 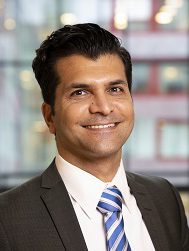 – It is a historical decision that enables SKB to dispose of the nuclear waste that our generation has produced. This decision is met with open arms. We are now looking forward to implementing Sweden’s largest environmental protection project, says SKB’s CEO Johan Dasht.

The final repository project will bring investments of around SEK 19 billion and will create about 1,500 jobs. The projects will be financed by funds already funded from the Nuclear Waste Fund.

– For SKB, the decision further strengthens our position as a world leader in this area. The final repository also provides long-term solutions for electricity generation and is, thereby, our contribution to enabling fossil-free living within one generation, says Johan Dasht.

SKB has researched and developed technology for the final repository for more than 40 years in collaboration with experts from universities, research institutes and higher education institutions in Sweden and abroad. The final repository method was reviewed and assessed by the Swedish Radiation Safety Authority and the Land and Environment Court. The host municipalities, Östhammar and Oskarshamn, have also worked with these issues for a long time and have thereby taken considerable national responsibility for ensuring that Sweden has a functioning final repository system in place.

– Our application has undergone extensive review and it has clearly emerged that SKB’s final repository method satisfies the stringent safety requirements for man and the environment. We have a safe and secure final repository solution that we are very proud of, says Johan Dasht.

The next step in the licensing process is for the Land and Environment Court to establish conditions for the facilities. The Swedish Radiation Safety Authority will also decide on permit conditions under the Nuclear Activities Act. Only when all licences are in place can construction start, after which time, it will take about 10 years to build the spent fuel repository. 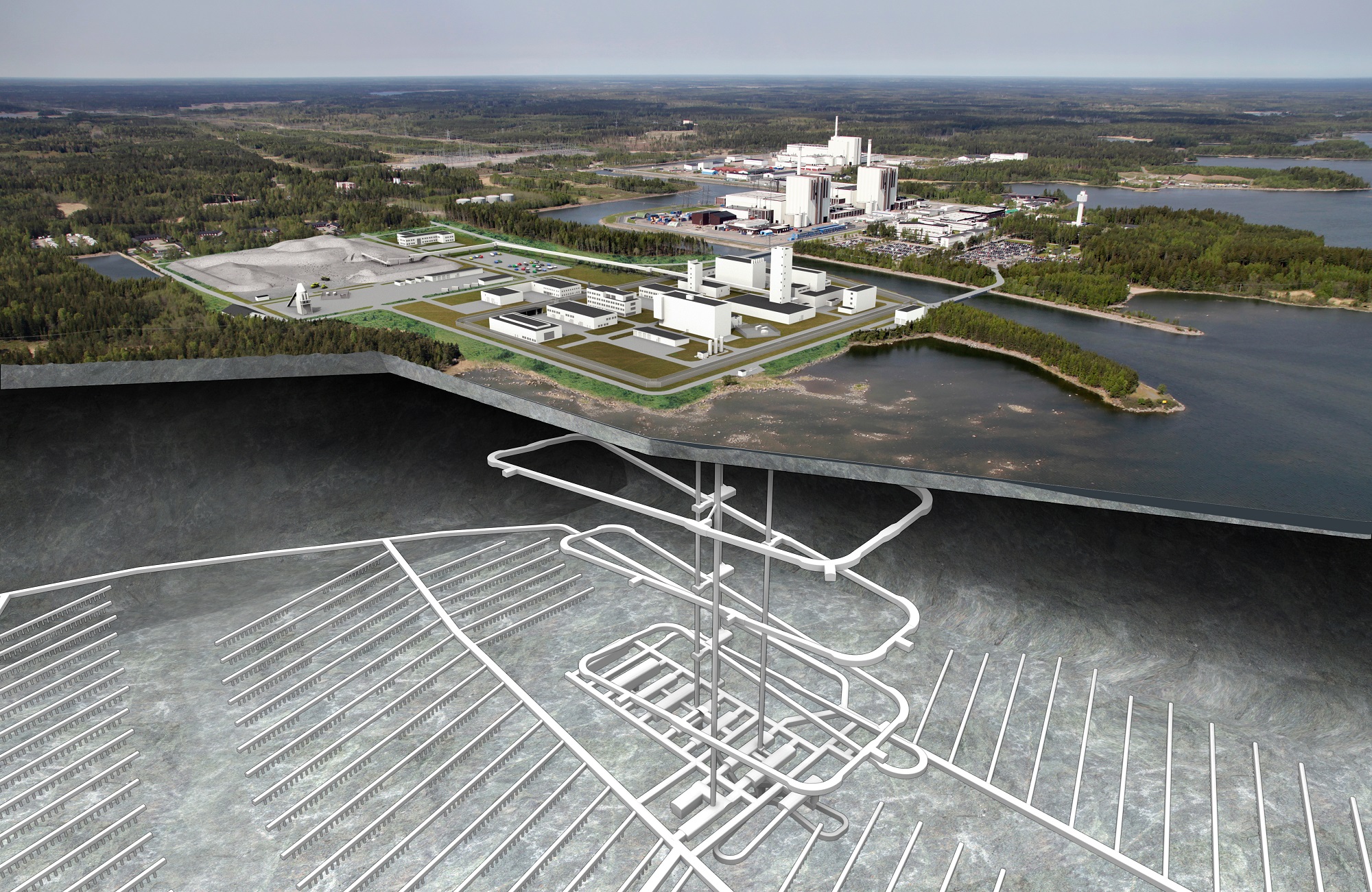 Photo montage showing the final repository for spent nuclear fuel in Forsmark, above and below ground, seen from south east. The total length of the tunnel system is over 60 kilometers. Below ground the repository covers three to four square kilometers. It is placed at a depth of 500 metres.