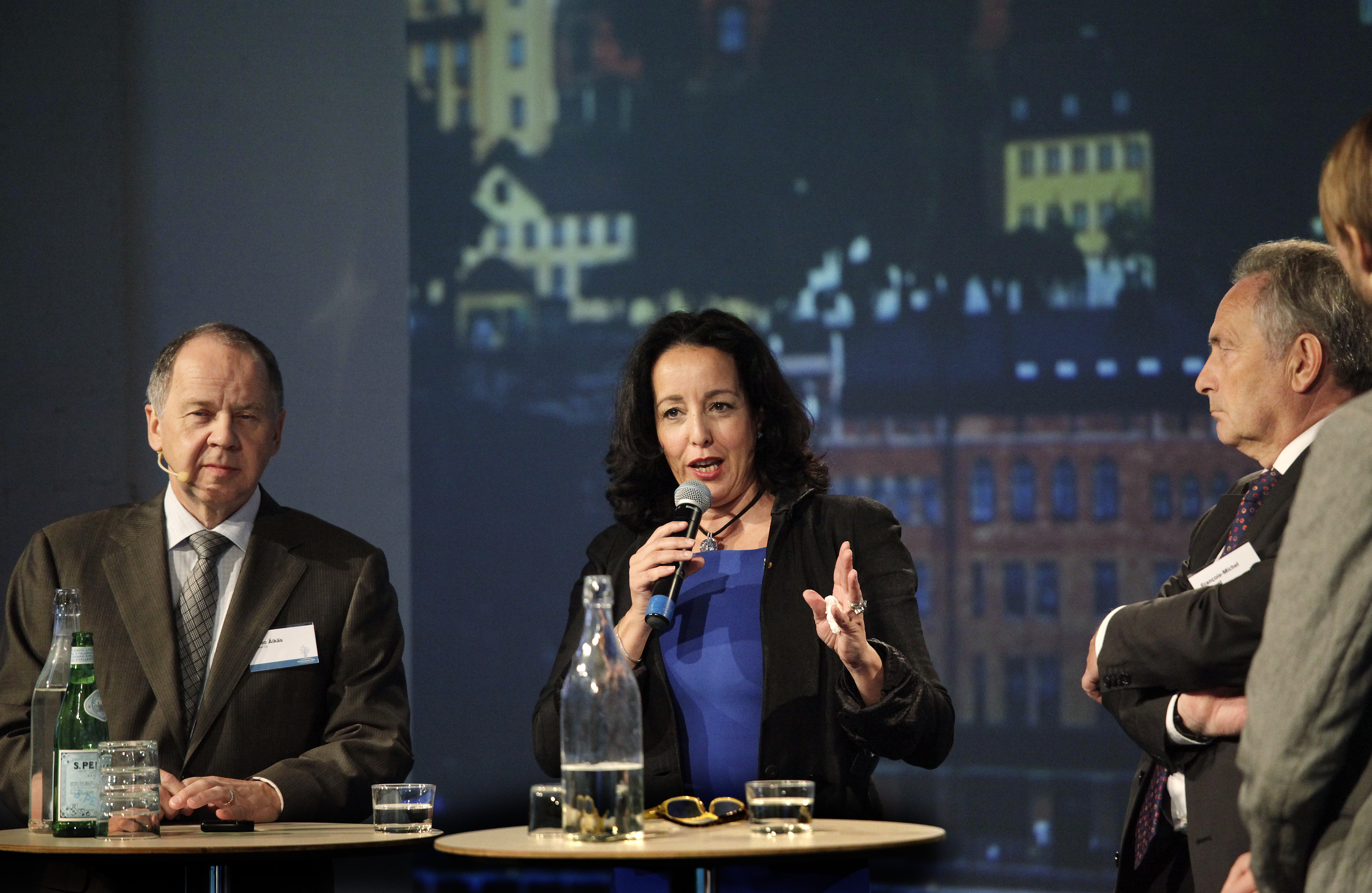 Three countries with the same challenge

How do you win people’s trust? And how do you know when the research you have done is enough? These are just some of the questions common to the three countries that have come furthest in the process of establishing final repositories for high-level waste.

On Wednesday 2 October, an audience of around one hundred people gathered at Fotografiska Museum in Stockholm for The Stockholm Talks conference, organised by SKB. On the podium in front of them were representatives from three countries, Sweden, Finland and France.
Two of the three, Sweden and Finland, have already submitted applications to the public authorities to establish final repositories for spent nuclear fuel. France is planning to apply to build a final repository for high-level waste in 2015.

“These three countries are frontrunners in this area. However, many more member states need to address the issue. My hope is that you can be an inspiration to others,” said Ute Blohm-Hieber, Directorate General for Energy Euratom Supply Agency at the European Commission.

She noted that clear rules between the parties, a robust system of financing and an open process seem to be success factors in the area.
In many countries, the dialogue with the general public seems to be a problem.

And Saida Laârouchi-Engström, Director of SKB, pointed out that you can never relax when it comes to issues of acceptance.

“Building trust takes a long time, but you can lose it almost overnight. The relationship we have with these local authorities is something we need to continue developing all the time.”

Another difficult question is deciding when the time is right to put your foot down and dare to say that the solution is good enough.

“It depends on who you ask. If you ask a researcher, the answer would be: never. Ask an economist and they say: long ago,” said Timo Äikäs, Corporate Adviser at Posiva, the SKB equivalent in Finland.

However, he also pointed out that in this kind of project, development and implementation must go hand in hand. There will always be question marks that remain but it can be OK if there is a plan for dealing with these at a later stage.

All agreed upon the importance of cooperation between the countries. Francois-Michel Gonnot of state-owned Andra in France, added that these three countries in particular have a specific responsibility.

“We need to work together. Everything is on the table between us and we have no secrets. Our problems are everybody´s problems.”

See an interview with Ute Blohm-Hieber