The SFR – Final Repository for Short-lived Radioactive Waste – lies about 50 metres deep in the rock below the sea. Photo: Lasse Modin.

This is where Sweden keeps its radioactive operational waste

SKB’s Final Repository for Short-Lived Radioactive Waste is located at Forsmark in the municipality of Östhammar. The facility started operating in 1988 and was then the first of its kind in the world.

The radioactive waste deposited in the SFR is low and medium level waste. This means that unlike spent nuclear fuel it does not have to be cooled and is relatively short-lived.

The SFR is situated 60 metres below the bottom of the Baltic and comprises four 160-metre long rock vaults and a chamber in the bedrock with a 50-metre high concrete silo for the most radioactive waste. Two parallel kilometre-long access tunnels link the facility to the surface.

Most of the waste deposited in the SFR comes from the operations of Swedish nuclear power plants. It can include filters that have collected radioactive substances from reactor water, tools and protective clothing. But radioactive waste from hospitals, veterinary medicine, research and industry is also deposited in the SFR. Every year the SFR receives around 10–20 cubic metres of this kind of waste.

The waste has to be kept isolated from human beings and the environment for at least 500 years. By that time most of the radioactivity will have disappeared. SKB has to be able to show that the safety of the substances that remain will be maintained for ten thousand years. It does so with the help of regular and repeated safety assessments.

The SFR is classified as a nuclear installation and is therefore subject to stringent controls and monitoring by the authorities.

When nuclear power plants are decommissioned

In the future it is planned to deposit radioactive decommissioning waste from the demolition of the Swedish nuclear power stations (for instance metal waste and building materials) in the repository. At the end of 2014 SKB therefore submitted an application to extend the SFR. The application was approved by the government on 22 December 2021. When fully extended it will have room for about 200.000 cubic metres of waste, compared with about 63.000 cubic metres today. The first Swedish nuclear power plant in line to be decommissioned is Barsebäck. 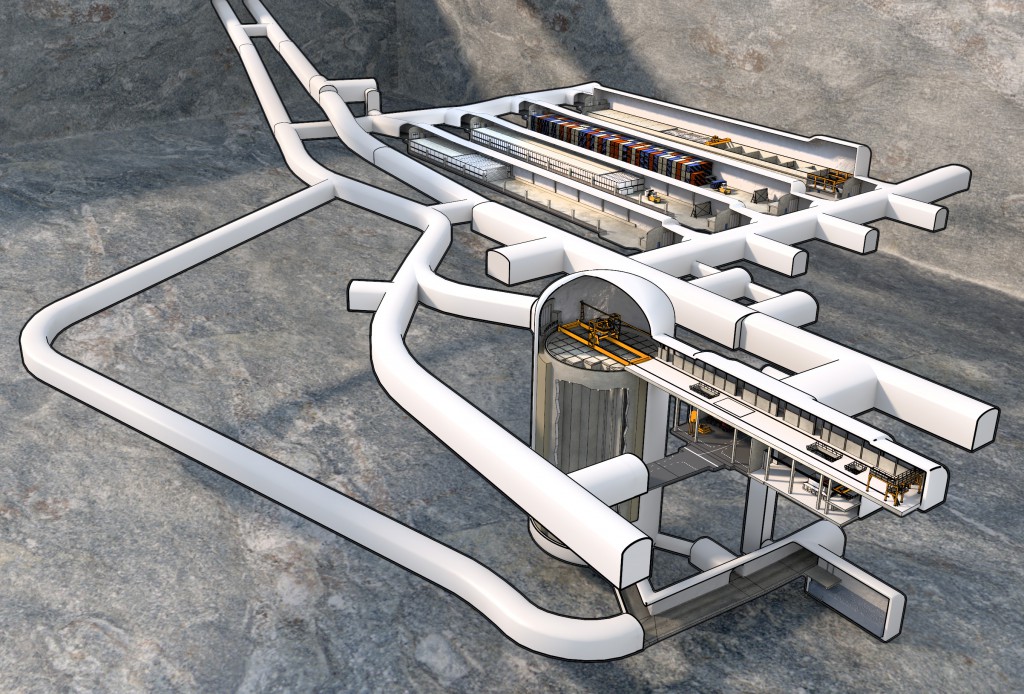 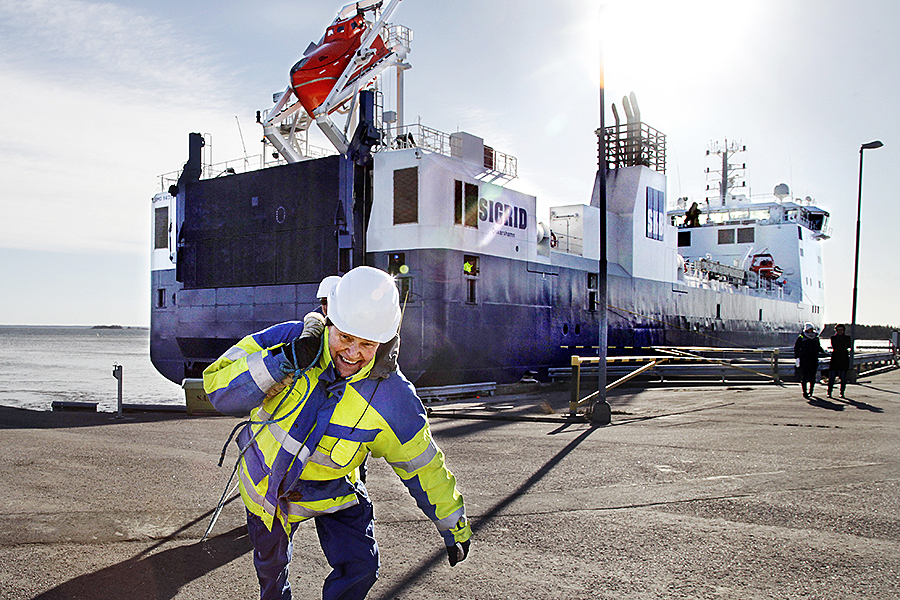 The waste arrives at the SFR on board SKB's transport vessel M/S Sigrid. Photo: Lasse Modin.